I Am Who I Am: Nacy Panzica 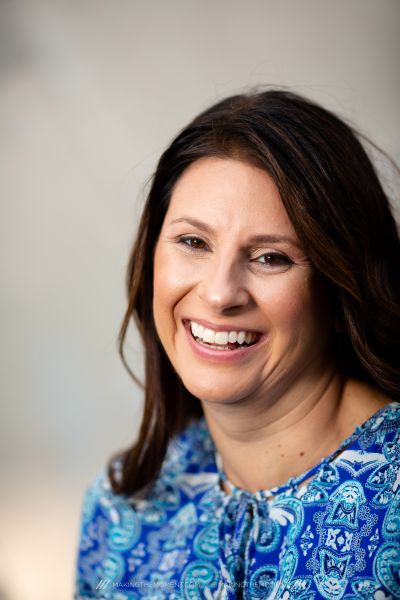 Recently, the Italian American community lost a truly special person. I was blessed to know Nacy as a friend and mentor and he will truly be missed. Please enjoy this article the late Paul Sciria published about Nacy in December 2016.

As a carpenter in 1955, Ignatius (Nacy) Panzica fixed windows, remodeled garages and built porches. Today, the list of his accomplishments includes schools, churches, hospitals, city buildings, the $50 million convocation center at Cleveland State University, the $35 million renovation of Severance Hall, home of the world famous Cleveland Orchestra, and the Plain Dealer’s $38 million downtown office building. “The opportunities are there and you might not make it, but that’s okay, try again, no one can do it for you,” says Nacy. His success is ascribed to spirit of energy, persistence and hard work.

Panzica’s father, Anthony, emigrated from Palermo, Sicily and settled outside Pittsburgh, PA, in Burgettstown, where he became a member of the faithful of the Our Lady of Lourdes Catholic Church. Nacy was born in this borough in Washington County in 1927 and, 20 years later after serving his country in the Navy, relocated to the Cleveland neighborhood of E. 131 and Miles Ave.

Nacy was sole founder of his construction company in 1956 and their goal has been to provide design/build services, allowing the architect to manage and control the process and quality of construction throughout the project. Nacy’s sons, Anthony and Timothy, joined the company later and the family business currently employs approximately 100 people.

The core of the early Panzica business focused on educational facilities such as Gilmour Academy, the University of Akron, Strongsville High School, St. Francis of Assisi, Shaker Heights High School, and the Cleveland Convention Center.

Throughout company history, Panzica has been committed to healthcare and involved with University Hospitals, South Pointe, St. Vincent Charity, LakeWest, Fairview, Lutheran, and pediatric and postpartum renovations of the Cleveland Clinic Health System at Hillcrest Hospital.

Panzica Construction aside, Nacy himself has been of significant impact. He has enthusiastically supported Catholic Charities, Help for the Retarded, Inc., Alhambra for Retarded Children, Cuyahoga Community College, St. Augustine Manor, Legatus, The Arthritis Foundation, and The Nacy and Rosemary Panzica Foundation. In 2002, Nacy was the Recipient of the Ellis Island Medal of Honor. In 1913 Nacy’s father, Anthony, came through the “Isle of Tears” from Sicily.

Family is of utmost importance to Nacy. His four children, Anthony, Timothy, Mary Beth Link, and Laura King, his 16 grandchildren and 16 great-grandchildren are a source of pride and comfort. Quite appropriately, the annual Panzica family party is held March 19, St. Joseph’s Day, to honor the “Patron Saint of the Working Family.” The Panzica family members describe their patriarch as loving, kind, gentle, and big-hearted. In 2010, the Most Reverend Anthony M. Pilla joined with the Northern Ohio Italian American Foundation (NOIA) to honor Nacy at the St. Joseph’s Day Celebration at John Carroll University. With special thanks to Nacy’s late wife, Rosemary, for carrying on traditions, the family also celebrated St. Lucy’s Day, Christmas and all of the holidays. Rosemary, his “best friend” who he knew from the time she was six, passed away in May, 2001 after having battled rheumatoid arthritis for more than 30 years.

In his purpose of commitment and love for his heritage, Nacy researched and traced the Panzica name back nine generations and in 1978 published an autographic journal, “Panzica – Our Family Vines.”

Endowed with the traits of persistence and curiosity passed to him from his mother and father, Panzica, as a family man, businessman and community stalwart, fervently believes that there are no limits if one tries hard enough. His life’s journey from beginning to now transcribes; what matters most is the “dash in between birth and death,” not how much we own – the cars, the house, the cash – but how we live and love and how we use up our dash.