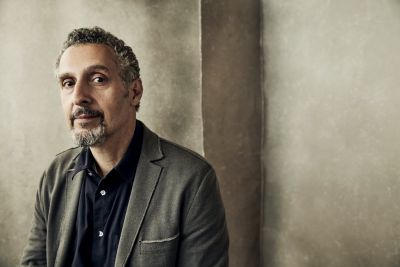 Award-winning actor/ director John Turturro joins The Russo Brothers and director Zach Baliva as the executive producer on the project prior to the international debut of their new groundbreaking feature documentary "Potentially Dangerous" at the Ferrara Film Festival in Italy. This explosive documentary unveils 80-year-old secrets and shares never-before discussed stories about the Italian American experience during WWII in the U.S. when more than half a million Italian American immigrants were labeled as “enemy aliens” and targeted as potentially dangerous by the U.S. government.

"Potentially Dangerous is a critically important film shining light on a story that was nearly lost to the ephemera of history. As an Italian American, I’m honored to help bring this film to a wide audience that will discover how the pertinent issues it raises are still applicable today,” explains John Turturro, executive producer.

During WWII, the U.S. Government restricted the actions and freedoms of 600,000+ Italian residents of the United States. They were all declared “Enemy Aliens,” and many were placed under curfew, banned from their workplaces, evacuated from their homes and communities, and many were sent to internment camps in Montana, Texas and elsewhere. Many of these people had been in the United States for decades, had children born in their adopted country and had sons serving in the U.S. Military. During this era, Italians made up the biggest foreign-born group in the country. Interned Italians were not charged with a crime and were not allowed legal representation. They were subjected to “loyalty hearings” and held for the duration of the war. The United States government considered them “Potentially Dangerous” not based on anything they had done, but on where they were born. In the years following the war, most Italians refused to speak about what happened to them. Even 80 years later, many chose to remain silent. Until now. For the first time on film, their stories are about to be heard and the truth revealed.

"Potentially Dangerous" was produced through a grant from the 2021 Russo Brothers Italian American Film Forum Grant. The Forum provides an incredible opportunity for inspired and creative artists to craft films that explore the Italian American experience. Partnered with the Italian Sons and Daughters of America (ISDA) and the National Italian American Foundation (NIAF), the Russo Brothers Forum Grant awards multiple $8,000 grants to ambitious filmmakers around the world to create documentary, fiction or non-fiction narrative films that explore the Italian American experience for the benefit of future generations. Anthony and Joe Russo are among Hollywood’s most acclaimed and successful directors having helmed TV sensations “Community” and “Arrested Development,” as well as global blockbusters: "Cherry" (2021), "Captain America: The Winter Soldier" (2014), "Captain America: Civil War" (2016) and "Avengers: Infinity War" (2018). Their film, "Avengers: Endgame" (2019) became the highest-grossing film in the history of filmmaking. Their company AGBO released the highly-anticipated "The Gray Man" starring Ryan Gosling and Chris Evans in July 2022 on Netflix.

“This is an important and oftentimes overlooked era...our sincere thanks to the filmmakers for bringing this issue to light and preserving it for future generations,” shares Joe Russo, director, "Avengers: Endgame" (AGBO), co-founder, Russo Brothers Italian American Film Forum Grant.

"I'm so proud to give a voice to the people who were brave enough to share their stories with us for the first time, and I'm grateful to have been selected by the Russo Brothers Italian American Film Forum Grant to bring forth this important, untold story of our past. "Potentially Dangerous" reveals what happened to Italians in America during WWII and examines the lasting effects of these events on our culture. This story has modern-day implications about issues like immigration and justice, and it can help us learn to treat others with empathy and understanding,” states Zach Baliva, producer and director, "Potentially Dangerous."

John Turturro is an Italian-American actor, director, producer and writer. He is known for his contributions to the independent film movement and has appeared in over sixty feature films and has frequently collaborated with the Coen brothers, Adam Sandler, and Spike Lee. He began his acting career in the early 1980s and received early critical recognition with the independent film "Five Corners." Turturro appeared in "Do the Right Thing," "Miller's Crossing" and "Barton Fink," for which he won the Best Actor Award at the Cannes Film Festival. Subsequent roles included "Quiz Show," "The Big Lebowski," "O Brother, Where Art Thou?," "The Night Of," "The Plot Against America," and "The Batman." He currently stars as Irving on the Apple TV+ series "Severance," which he recently received an Emmy nomination for.  An Emmy Award-winner, Turturro has also been nominated for four Screen Actors Guild Awards, two Golden Globe Awards, and four Independent Spirit Awards.  He wrote and directed "Mac," which won the Golden Camera Award at the Cannes Film Festival, Illuminata, Romance and Cigarettes, Passione, and The Jesus Rolls. He has worked on many projects from great Italian directors and authors including Francesco Rosi, Primo Levi, Italo Calvino, and Eduardo De Filippo, and has always enjoyed working in Italy on documentaries, theater plays and narrative films.  Turturro's family is originally from Sicily and Puglia.

The Ferrara Film Festival is a Global Cinema Expo, one of the major film festivals in Italy and one of the fastest growing ones in Europe. Founded in 2016 and hosted in Ferrara, one of the most beautiful cities in Europe, Ferrara is an UNESCO World Heritage Site.

To request a screener to review the film or to schedule a time to speak with director Zach Baliva, executive producer John Turturro or an executive committee member of the National Italian American Foundation (NIAF) or the Italian Sons and Daughters of America, (ISDA), please contact:

This email address is being protected from spambots. You need JavaScript enabled to view it. 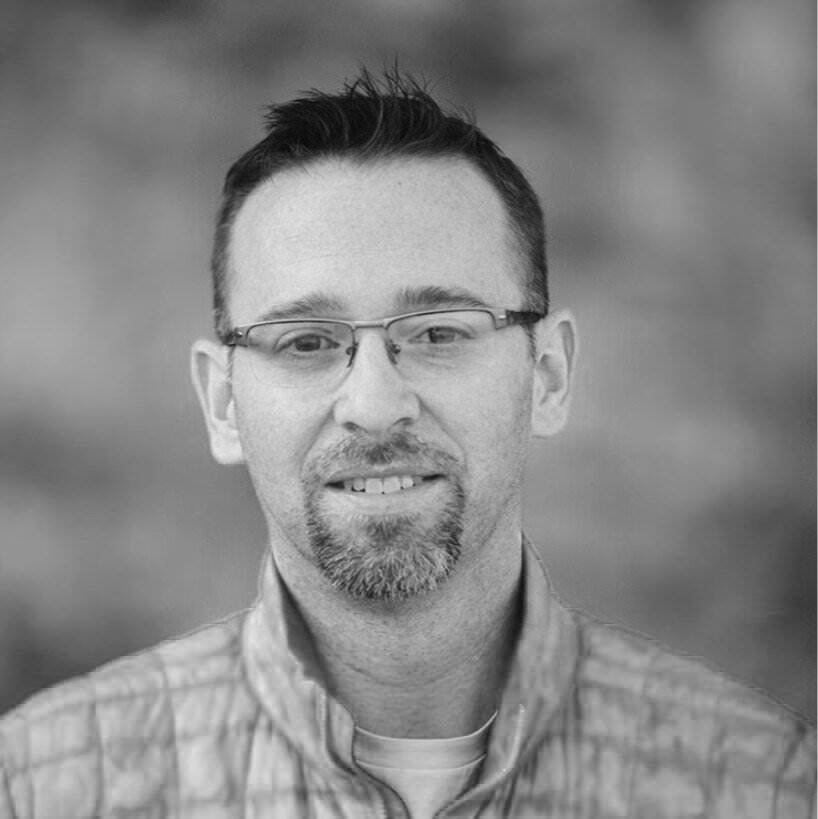 La Gazzetta Italiana spoke with the film’s Director and Producer, Zach Baliva, last year. Since then, “Potentially Dangerous” has accumulated awards for its brilliance in documenting a much-overlooked era of Italian American history.

Tweet
More in this category: « Italy, as Told by Shakespeare Growing Up with Clelia: Parlacce o Parolacce »