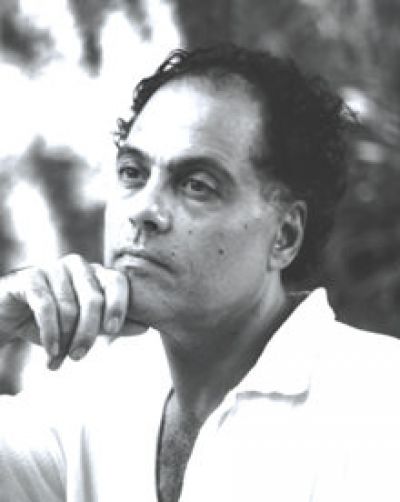 Vincenzo Antonio Manno was born January 19, 1949 in Cleveland and died May 10, 2018 in Bergamo, Italy after a battle against cancer. He was an American tenor opera singer and voice teacher. He is survived by his two brothers, Bruno of Washington, D.C. and Michael of Concord, OH, a sister, Victorina, and mother, Antoinette, both of Euclid, OG, and two nieces.

Manno graduated from Cleveland’s Holy Redeemer Elementary School and then, in 1966, from Cleveland’s St. Joseph High School. He completed his music studies in 1970 at Oberlin College under the tutelage of Richard Miller. He previously studied with John Shurtleff and Burton Garlinghouse while attending the Cleveland Music School Settlement and had summer courses with Josephine Antoine at Chautauqua and Eleanor Steber at the Cleveland Institute of Music.

He was awarded a Fulbright Fellowship after Oberlin which led him to continue his studies at The Academy of Santa Cecilia in Rome with Maestro Gennaro D’Angelo and at Giuseppe Verdi Conservatory in Milan with Maestro Ettore Campogalliani where he took up residence. His private studies in Milan continued with Dr. Otto Mueller. After Dr. Mueller’s death, Manno was accepted into the private singing school directed by Professor Dennis Hall in Bern, Switzerland. Professor Hall remained Manno’s voice teacher and mentor until Hall’s death in 2004.

Manno’s singing career embraced a wide repertory of baroque, traditional and modern pieces, including experience in pop music, Broadway and Operetta. He performed in theatres all over the world and on radio primarily in Europe. He was a permanent member of the La Scala Opera Chorus in Milan, Italy and performed regularly there until his retirement in 2009.

He regularly held seminars and master classes on singing and style. He was called to teach at the Academy for Young Singers affiliated with the La Scala Opera while under the directorship of the world-renowned soprano, Leyla Gencer, then at the Scuola Civica di Musica ‘Claudio Abbado’ in Milan and at the Accademia Donizetti in Masate, Italy where he was invited to teach vocal technique.

He was also a guest teacher outside of Italy teaching interpretation, staging scenes and full-length operas for young singers. He delivered the keynote address at the 20th National Professional Development Conference sponsored by the New Zealand Association of Teachers of Singing (NEWZATS) at Queen Margaret College in Wellington, New Zealand and he took part in numerous discussions as guest speaker. While in New Zealand, Manno gave master classes at the Universities of Otago and Waikato as well as private lessons.

Maestro Manno was a frequent judge for vocal performance competitions around the world. He taught English diction to the prestigious La Scala Opera Chorus for the La Scala debut of Benjamin Britten’s “Death in Venice,” having already done so at the Teatro Carlo Felice in Genoa and was immediately reconfirmed for the world premiere of Luca Francesconi’s new opera “Quartett.”

Maestro Manno’s students can be heard regularly around the world in the major opera houses, on recordings, in concert halls, and on radio and television. On the 40th anniversary of his career, he was honored with a tribute by the U.S. Senate “for his great success and significant contributions to the world of music.”