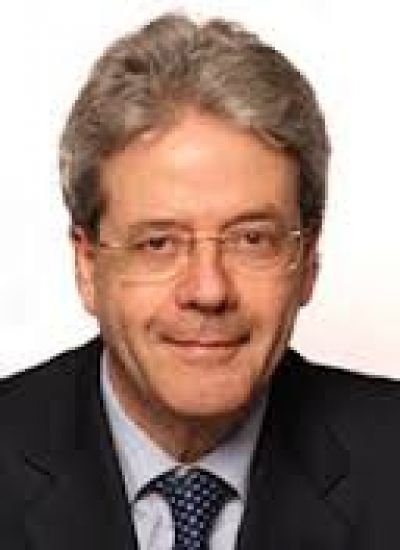 On Sunday, December 11, Sergio Mattarella, President of the Republic, named Paolo Gentiloni, 62, Italy’s new Prime Minister following reformist leader Matteo Renzi’s resignation in the wake of a Constitutional referendum defeat on December 4. “There is an urgent need for a fully functioning government to address a series of pressing international, economic and social issues” Gentiloni said in a brief statement issued upon accepting the appointment to form a new centre-left government that will guide Italy to elections due by February 2018. The first task facing the new PM is forming his own cabinet team ahead of a parliamentary approval vote scheduled for December 14.  “Not by choice, but out of a sense of responsibility I will be forming a government based on the outgoing majority,” Gentiloni stated. Sergio Mattarella, who in his capacity as President of the Republic holds extensive executive powers in times of government crises, rejected demands for immediate elections by Five Star Movement, Italy’s largest opposition party, and the far-right Northern League, on the basis that the current electoral laws must be revised first.

Since 2014, Paolo Gentiloni has held the position of Foreign Minister under Renzi’s government and is considered a close ally of the former PM, who had been in power for almost three year before resigning last week after the victory of a “no vote” in a referendum on constitutional reforms put on the table by Renzi himself.

Paolo Gentiloni was born in 1954 in Rome, and is a member of the Democratic Party.  Former Italian Minister of Communications, under Renzi he led the Italian Diplomacy as Minister of Foreign Affairs. A professional journalist holding a degree in political sciences, Gentiloni became spokesman for the Mayor of Rome in 1993 and was Jubilee and Tourism Counselor in the Rome City Council. In 2001, he was elected Member of Parliament and was Chairman of the Broadcasting Services Watchdog Committee. Between 2006 and 2008 he was Minister for Communications in Prime Minister Romano Prodi’s government. One of the 45 members of the National founding committee of the Democratic Party in 2007, Gentiloni was re-elected in 2008 and 2013 to the Chamber of Deputies and has been member of the Committee on Foreign Affairs.

Among the most pressing tasks the newly appointed Premier will face in the upcoming months is a looming crisis in the troubled banking sector as well as ongoing relief efforts after a devastating series of deadly earthquakes in Central Italy between August and October.

Tweet
More in this category: « M5S: The Five Star Movement. Who Are They? Rescuers are still digging in hopes of finding more survivors after an avalanche »