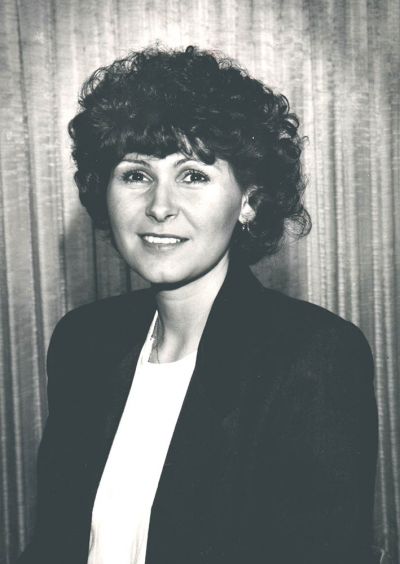 When she was 15 and attending Notre Dame Academy, Mary Kaye Bozza knew she wanted to be a lawyer. Years later, after raising two children, Lisa and Michael, as a single parent, she followed her father’s footsteps and attended Cleveland Marshall College of Law. In 1987, at the age of 35, she graduated and was admitted that same year to the Ohio Bar.

In 1987, Mary Kaye practiced law with her father who was a John Carroll University alum. The Bozza family roots originated in Civetella Casa Nova, provincia da Pescara, (Abruzzo). On the maternal side, Mary Kaye’s mother, Delores, is of the popular Grande restaurant renowned in the eastern suburbs for their ribs, steaks, pasta, and yearly clam bakes. The Grande roots trace back to Gildone in the Campobasso, Molise region.

Bozza was one of seven children born to Guy and Delores. She was raised in the Hillcrest area and, as an adult, resided in Mayfield Heights where she raised her two children. Michael graduated from Benedictine and Lisa, a Mayfield High and Ursuline College graduate.

In 1989, Bozza was appointed an Ohio Assistant Attorney General. In 1994, she served on the Board of Zoning for the City of Mayfield Heights and soon after was an associate attorney at Porter, Wright, Morris & Arthur Law firm practicing labor litigation. In 1999, following in her great-grandfather’s footsteps, she campaigned for the Lyndhurst judgeship and in December took the oath of office as the first Italian and the first woman to serve as Judge of that court. She is now in her 18th year serving the communities of Mayfield Heights, Mayfield Village, Highland Heights, Richmond Heights, Gates Mills, and Lyndhurst.

Years and thousands of cases later, Judge Bozza demonstrates a visible example of hard work as acknowledged by the several programs she has introduced such as a lower-level courtroom annex funded at no additional cost to the cities and villages served but by adjudicated cases. The Lyndhurst Municipal Court operates fiscally and financially responsible and self-sustaining. Judge Bozza also promoted a community outreach program providing educational opportunities on all levels of local schools for 15 years. Also of prime importance has been her ‘Parents Make the Right Choice Program’ for parents whose adult children are addicted to opiates. In addition to education, the program, which began in early 2013, furnishes opportunity to form bonds of friendship with other families facing this same challenge.