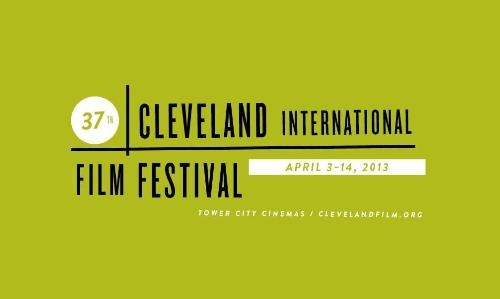 For the past 36 years, the CIFF has been the premier film event in Ohio. Today the CIFF presents more than 170 feature films and over 160 short subject films from at least 60 countries.

Nearly 200 filmmakers and other special guests attend the Film Festival and hundreds of students participate in a mini-festival of CIFF films for high school students screened every weekday morning.

The 37th CIFF will launch with an Opening Night Film and Gala to an anticipated crowd of about 1,500 people on the evening of Wednesday, April 3. Following Opening Night, 475 film screenings will be exhibited in ten theaters at Tower City Cinemas in downtown Cleveland from 9:00 a.m. to 12:00 midnight (and even later on weekends) for the next eleven days. Our Closing Night awards program will likely draw 2,000 people on the evening of Sunday, April 14.

The event will be held at the Tower City Cinemas in Tower City Center in Downtown Cleveland, Ohio. La Gazzetta is a proud sponsor of this event.

Tweet
More in this category: « The Presepe Tradition of Naples, Italy Preserving and discovering Italian American history at the Western Reserve Historical Society »