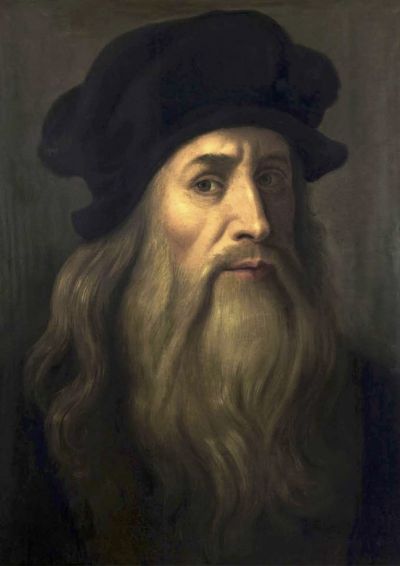 As we celebrate the arrival of spring, we also celebrate the birthdays of well-known Italians and Italian Americans. Perhaps the most famous of those born in April is Leonard da Vinci; the multi-talented Italian was born on April 15. Christopher Meloni, most known for his role as Detective Elliot Stabler on NBC’s “Law & Order: SVU” celebrates his 58th birthday on April 2. His father’s family hails from Sicily. Roman Emperor Marcus Aurelius (April 26, 121 – March 17, 180) was the last of the “Five Good Emperors” and considered one of the most important Stoic philosophers. Raffaello Sanzio da Urbino (born on April 6, 1483), better known simply as Raphael, was the famous Italian painter and architect of the High Renaissance. Together with Michelangelo and da Vinci, he forms the trinity of great masters of that period. Giacomo Casanova an adventurer and author whose complicated and elaborate love affairs with women made his name synonymous with the term “womanizer,” was born on April 2, 1725. Happy birthday to these and the many more Italians celebrating in April!

View the embedded image gallery online at:
https://www.lagazzettaitaliana.com/people/9077-april-birthdays#sigProId4161c5025c
Tweet
More in this category: « Meet the Author: William Giovinazzo of "Italianitá: The Essence of Being Italian and Italian-American" First Generation Italian Greats Refused to Follow Their Fathers' Footsteps »