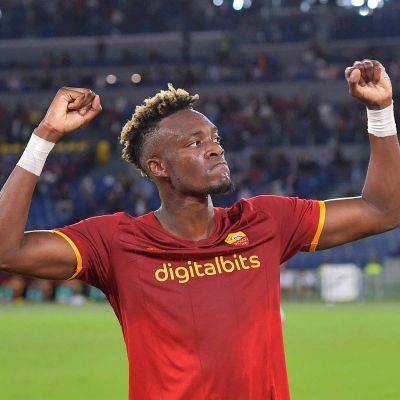 Looking at the map of Serie A teams dotted along Italy, you will notice one obvious fact. Most of the teams are in Northern Italy. This is especially true if you look at the top table clubs such as Juventus, Inter, Milan, and Atalanta. All are very close to the northern border. Even historically great teams such as Torino, Genoa, Sampdoria, and Parma all reside in what would be considered Northern Italy. This shows how economically advanced the northern part of the country is compared to their southern counterparts as most of the money needed to fuel these teams is in the north.

Napoli and Roma became the first two clubs in Central and Southern Italy to be admitted to the National Division in 1926–1927 making this one of the best rivalry matches. The name “Derby Del Sole” or “Derby of the Sun” gets its name for being a major rivalry outside the industrial centers of the north. The match is played in the sunny southern region of Italy. The derby has been played 169 times. Roma owns a slight advantage in the competition having 63 wins and 54 draws compared to Napoli's 52 wins.

Napoli is the pride of the south and is having a season for the ages placing itself in a good position to make a real run for the scudetto. The Derby Del Sole will take on more significant importance as Napoli tries to claim its first championship since 1990 when the late Diego Maradona graced the field. Roma is fighting to stay in Euro play. This derby has the makings to be a classic in this long historical rival that started back on April 8, 1928.

Nicknamed the Partenopei, Napoli had a lot of African players who departed earlier in the year for the African Cup leaving their team somewhat depleted. Players such as midfielder André-Frank Zambo Anguissa, center-back Kalidou Koulibaly and striker Victor Osimhen were greatly missed. Napoli, however, was able to keep their heads above water in the standings until their return.

Napoli is now in an interesting position in the standings and has been camping in the top four of the table for the majority of the season. At press time, it is the only top-four team that can focus exclusively on the scudetto as Inter will be playing in the Coppa Italia against Milan in the Semi-Finals along with Juventus. Juventus also has the added pressure of playing in the Champions League.

If you enjoy sports rivals and like to see competitiveness, then Serie A is the best league in the world right now for drama. As other leagues have a first place out by double-digit points and only a couple of teams still have a chance at their championship, Serie A is the closest out of the major leagues with the top teams only separated by a few points. Any week there could be a new leader. If you are not watching Serie A you are simply missing out. This is the craziest season I can remember. Tune in this April 16 and watch one of the oldest rivals in Italian sports as Napoli and Roma fight for bragging rights in the Derby Del Sole on Parmamount+. Be sure to tune in early for the pre-game coverage. This will be a critical match for Napoli’s scudetto hopes and Roma European play dreams.