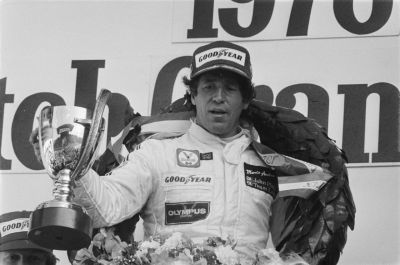 Refugees from post-war communism, the Andretti family immigrated from Montona, Italy (now Croatia) and made their new home in Nazareth, PA in the U.S. Racing legend Mario Andretti started racing in 1959 and won the Indy 500 once.
His son, Michael, never won the Indy 500 in 16 starts though, in his career, he has won 42 IndyCar races.
Michael’s son, Marco, has yet to win in 12 starts at the Indy 500. As a race team owner, Michael leads the pack winning five times, three of the last four with the most recent being Takuma Sato. Sato is the first Japanese driver to win at Indy. Whether drivers or owners, the Andretti family remain one of the most successful in the history of the Formula One sport.