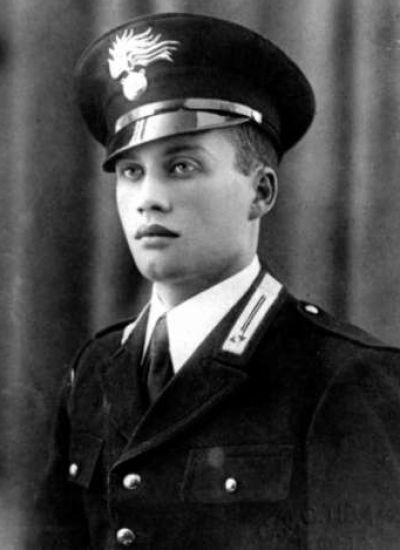 With police brutality in focus around the world, one priest says it is important to remember a policeman who might one day be declared a saint: Vice-Sergeant Salvo D'Acquisto, an Italian policeman who gave his life for those he had sworn to protect.

During WWII, Salvo D'Acquisto was a member of Italy’s Carabinieri police force and deputy commander of the rural police station of Torrimpietra, outside of Rome. In September 1943, German soldiers were inspecting boxes of ammunition at a military base nearby. One box exploded and two German soldiers died. German officials decided the explosion was not an accident. For that, they rounded up and arrested 22 people.

As the local police official, D'Acquisto did an investigation into the explosion, questioning the 22 people who had been arrested. After his interviews, he tried to explain to the Germans that the explosion was an

This section of the article is only available for our subscribers. Please click here to subscribe or login if you are already a subscriber.

Tweet
More in this category: « Michael Bublé The Life of Bobby Darin »