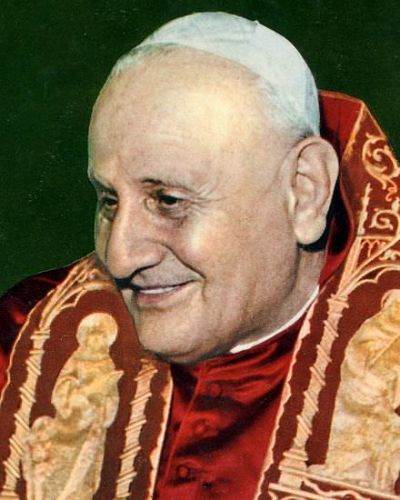 November is all about giving thanks. We give special thanks to the contributions these Italians and Italian Americans made to our history and culture as we celebrate their birthdays this month. Retired bodybuilder, actor and fitness trainer Lou Ferrigno celebrates his birthday on Nov. 9. The Italian American was born in Brooklyn, NY in 1951. Also celebrating his birthday on Nov. 9 is Italian World Cup-winning footballer Alessandro Del Piero. Del Piero was named in the FIFA 100, a list of the 125 greatest living footballers selected by Pelè. On Nov. 10, Ennio Morricone, an Italian composer and conductor who has written music for over 500 motion pictures and television series over his 50-year career, celebrates his birthday. His score to 1966’s “The Good, the Bad and the Ugly” is considered one of the most influential soundtracks in history. Born in Rome, Morricone turns 91 this month. Italian actor Franco Nero, born Nov. 23, 1941, has performed in over 200 leading and supporting roles in a wide variety of films and TV programs including “Django,” “Die Hard 2” and “John Wick: Chapter 2.” Blessed Pope John XXIII, born Angelo Giuseppe Roncalli on Nov. 25, 1881, headed the Catholic Church and ruled Vatican City from 1958 until his death in 1963. Buon cumpleanno!

View the embedded image gallery online at:
https://www.lagazzettaitaliana.com/people/9239-november-birthdays#sigProIdd105826df2
Tweet
More in this category: « About the Author: Giuseppe di Lampedusa Author Marco Rizzo on Immigration, Graphic Comics and Much More »