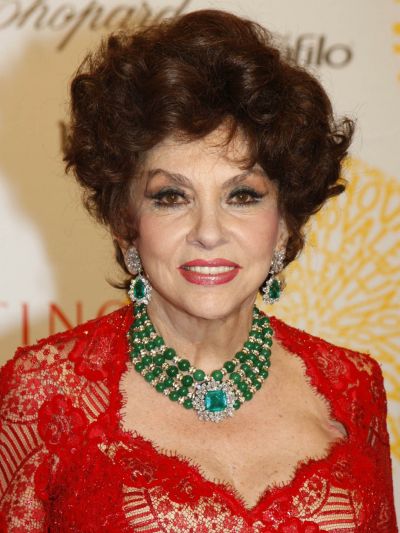 Many of our favorite Italians were born in the summer month of July. Gina Lollobrigida, one of the most popular European actresses and an iconic sex symbol of the 1950s, was born on July 4 in Subiaco, Lazio, Italy. She celebrates her 92nd birthday this year. Born on July 24, 1983, Daniele de Rossi is currently Serie A club Roma’s vice-captain. The midfielder footballer is likely to become captain someday. Considered one of the most accomplished painters in the generation after Caravaggio, Artemisia Gentileschi was born on July 8. She was the first female painter to become a member of the Accademia di Arte del Disegno in Florence. Academy Award-winning director Vittorio de Sica was a leading figure in the neorealist movement. De Sica was born on July 7 in Sora, Lazio. He died at the age of 73.