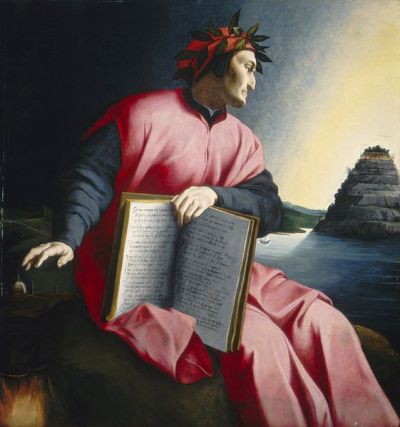 As summer approaches, birthday celebrations for some of our favorite Italians are underway as well. American actress Leah Remini, who’s father hails from Sicily, celebrates her birthday on June 15. She is best known for her role as Carrie on “The King of Queens” and most recently for her public criticism of Scientology. Italy’s most famous poet, Durante degli Alighieri (referred to as Dante) was born June 1, 1265 in Florence. His Divine Comedy is considered the greatest literary work composed in the Italian language. On June 18, Isabella Rossellini celebrates her 67th birthday. The accomplished actress, director, author, model, and philanthropist is noted for her 14 years as a Lancòme model. Lisa del Giocondo, also known as Mona Lisa, was born on June 15, 1479. Centuries after her death, her portrait, originally commissioned by her husband and painted by Leonardo da Vinci, became the world’s most famous painting.