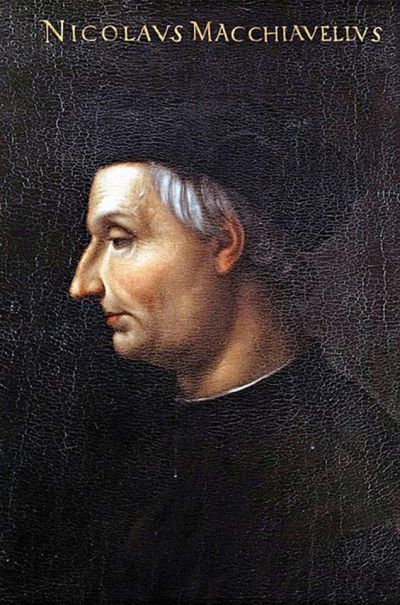 Another month to celebrate historical figures both past and present, May is a chance to honor important influences of the Italian culture. Niccoló Machiavelli, born May 3, 1469 in Florence, was an Italian historian, diplomat, philosopher, humanist, and writer based in Florence during the Renaissance. He has often been called the father of modern political science. Donatella Versace celebrates her 64th birthday on May 2. The Italian fashion designer and current vice-president of the Versace Group was born in Reggio Calabria in Calabria. Rudolph Valentino, known simply as “Valentino,” was an early pop icon and sex symbol of the 1920s. Born in Castellaneta, Apulia, on May 6, 1895, Valentino came to America at age 18 and became know as the “Latin Lover” in Hollywood. Former Italian footballer, Andrea Pirlo, also celebrates his birthday this month. On May 19, the star will be 40-years-old.