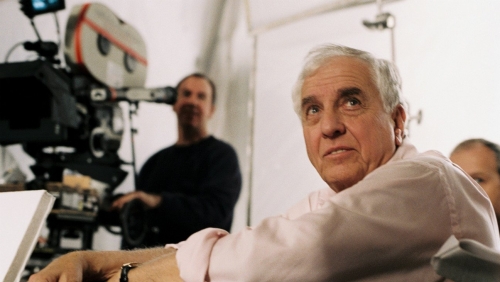 “I want to be remembered as someone who made people laugh and used every tool to do it,” said Garry Marshall who recently passed away following a stroke. Marshall, whose paternal surname was Masciarelli, certainly made lots of people laugh as a Bronx-born writer, producer, director, and producer of TV shows including “The Odd Couple,” “Happy Days” and “Mork and Mindy.”

He also appeared in acting roles on CBS’s “Murphy Brown” as a network executive and in the films “Lost in America” and “A League of Their Own” which was directed by his sister, Penny Marshall, of “Laverne and Shirley” fame.

Most recently he was working as a consultant on the rebooted CBS version of “The Odd Couple” starring American-Canadian actor Matthew Perry formerly of the number one sitcom, “Friends.”

Though remembered mostly for “Pretty Woman” and “Happy Days,” Marshall said working every episode of “The Odd Couple” was his favorite role.

Following graduation from Northwestern University, he joined the Army and served in the Korean War. After military service, he returned to New York and became a reporter for the New York Daily News. He moved to Los Angeles in 1961 where he wrote jokes for comedians before writing for the Joey Bishop show.

The Masciarelli surname was changed to Marshall before Garry and Penny were born. Their father’s family immigrated from San Martino sulla Marrucina in Abruzzo. His father, Anthony, was an industrial filmmaker and his mother, Marjorie (Ward), was a dance teacher. In 2000, Marshall told the New York Times: “Mother was funnier than anybody I ever worked for, my father was as funny as this coat. He was not a laugh a minute.”

He described the power of television as “the medium that can truly reach society’s lowest common denominator and entertain them.”

Marshall died in Burbank, CA. He was 81-years-old.

Tweet
More in this category: « Auld Lang Syne & “The Sweetest Music This Side of Heaven” Emini's Disease Warfare »