Rosabella del Molise: A Song of Love and Optimism 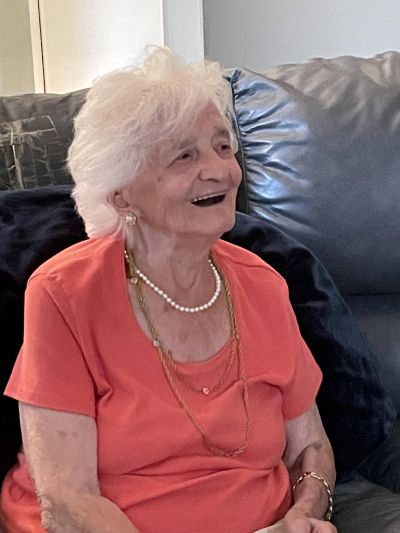 When the fascist movement seized power in Italy in the 1920s and continued under the dictatorship of Benito Mussolini during WWII, Italian music and culture suffered. During these years, much of the music, art and culture were primarily of a propagandistic or escapist nature, or a combination of both. Lyrics were simplistic or nonsensical – about dead cats or penguins in love or trite love stories or odes to the fatherland designed to inculcate obedience and docility. One such example is “Giovanezza,” the “Fascist Hymn,” sung by Beniamino Gigli, and its various versions praising fascism and Mussolini. Many Italians who were desperately looking for a way to escape the heavy atmosphere of the time functioned that way.

Individual art, music and culture were permitted if they confirmed the government’s ideals, therefore many artists tempered their lyrics and music for fear of governmental censure. But there were some songs that reached more to the core of the Italian spirit and transcended politics and partisanship. This is how I discovered one of them.

I returned to Cleveland this past summer to help my sisters take care of our aging, nearly blind mother. After serving her coffee con un dolci o pane for breakfast, I read to her from Le Voci di Civitanova, un periodico annuale di carattere religioso, storico e sociale, an annual periodical of a religious, historical, and social nature. This activity benefited us both; it kept her abreast of what was happening in and around her birthplace, Civitanova del Sannio in Molise, and it helped me with reading, writing and speaking Italian.

The stories from Le Voci di Civitanova stirred my mom’s childhood memories and one day in particular, a song she remembered singing as a young girl in the early 1940’s, “La Molisana,” (as she and her friends called it.) She began singing it but had forgotten most of the words. A quick online search revealed it as a light, happy folk song about Rosabella del Molise, composed in 1941 by Eldo Di Lazzaro, a Molisano from Trivento, and E. Gianipa. The original was made famous by the performance of Ernesto Bonino and Silvana Fioresi accompanied by the Orchestra Barzizza. Since then, numerous upbeat folksy versions have been sung by various artists.

Compare this lively, optimistic, classic love story about Rosabella’s suitor singing how he and Rosabella were made for each other and would marry and chissà, get a house and have children and live happily ever after, with “La Giovanezza,” the official hymn of the Italian National Fascist Party, a staid and bombastic national anthem created by Mussolini’s propaganda machine that “exalted the national spirit,” and it is easy to see why it survived while “La Giovanezza” (and fascism) did not.

Rosabella del Molise embodied the hopes of many young Italians in the 1940s. During a time of war, it brought hope that they would survive and go on to a better life; which, in fact, became a reality for my mother here in the U.S. 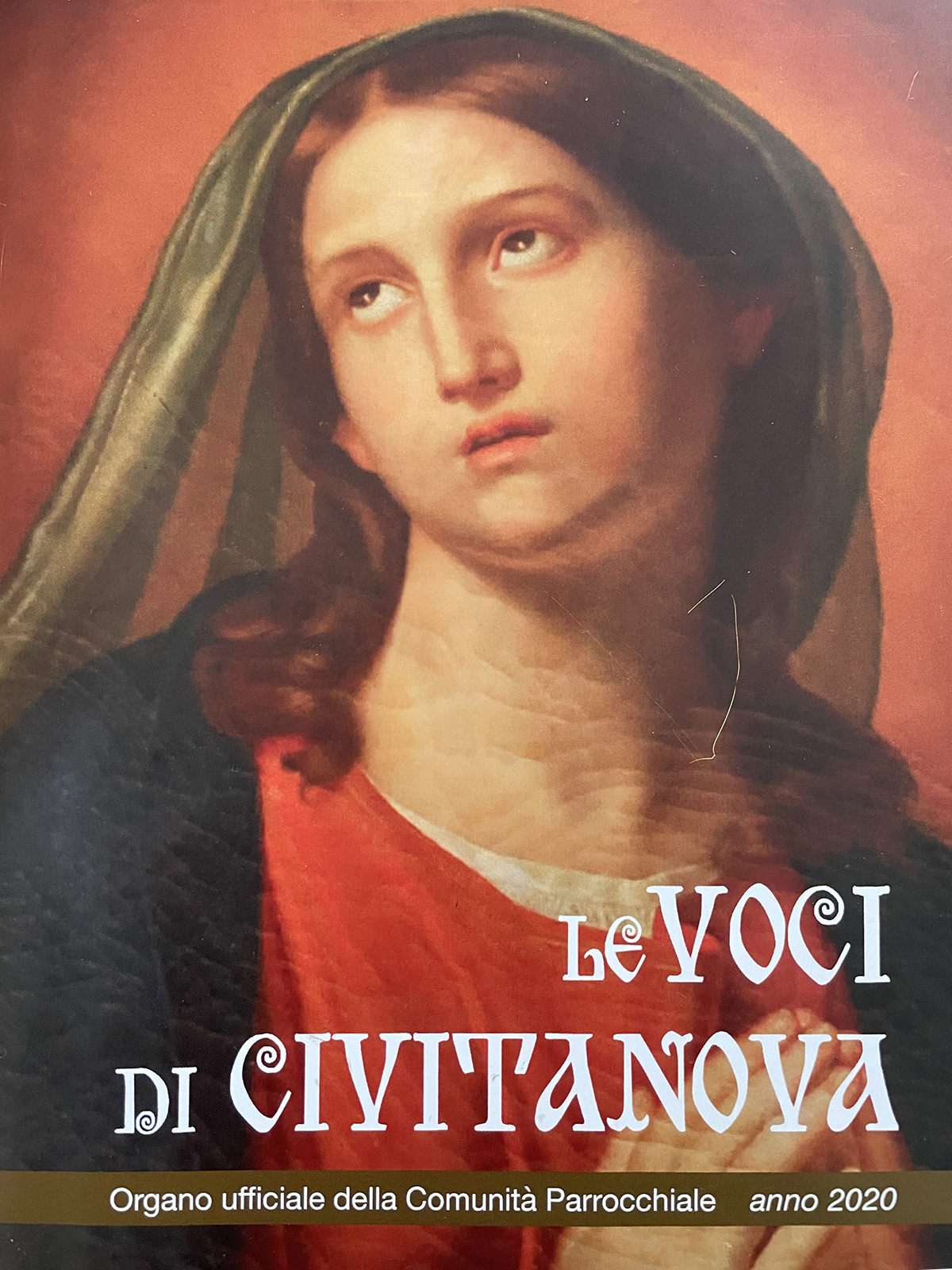 Tweet
More in this category: « "Education News, Research, and Cultural Insights” by Al Bruno "Here In Cerchio: Letters to an Italian Immigrant" »