Saint Valentine of Rome: A Name of Many Legends 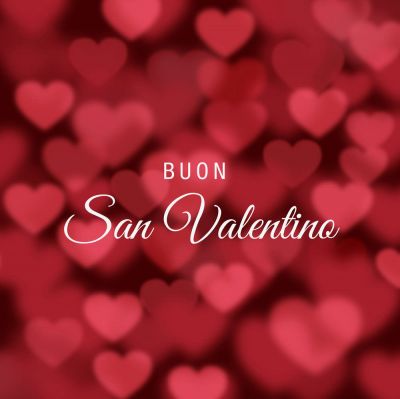 Saint Valentine’s Day is just around the corner and the name of the saint associated with this day has a history far more complicated than one would expect. Although the holiday is now known for hearts, love letters and baskets full of gifts and treats, the origin of this holiday comes from possibly more than one individual named Valentine, who is said to have died for his beliefs about love.

The name Saint Valentine actually may describe more than one person. According to the early Christian Church, there are possibly seven different men known as Valentine who lived around the same era and died around the same time. The legends surrounding this name are as old as the third century and the most popular legends have survived the test of time.

One of the most well-known legends of Saint Valentine is about a Roman priest living under the rule of Emperor Claudius II. After many men refused to join the army due to their attachment to their wives and families, Claudius was said to have cancelled all marriages in Rome in order to grow his army. He also believed that unmarried men fought better than married men due to their supposed lack of attachment to their families. Valentine took it upon himself to secretly marry men and women together and, when the priest was discovered, he was arrested, tortured and put to death on February 14. After his death, Valentine was made the patron saint of love and lovers. In 498 A.D., Pope Gelasius declared the day of Saint Valentine’s death as Valentine’s Day.

There is supposedly even more to this origin story that may or may not be about the same Valentine, as there were many Valentines alive in this era. This story comes from yet another Roman man named Valentine and, during his era, the Roman regime persecuted practicing Christians, yet Valentine continued to worship his own Christian faith. Emperor Claudius II arrested Valentine because of this and Valentine was missed by many while he spent his time in prison. Children began passing loving letters and flowers into the prison to give to Valentine and one of these admirers included the jailer’s blind daughter, who was also a fan of Valentine’s kind behavior. In a farewell note before his death, Valentine signed his final note to her with “From Your Valentine.” Signing letters in this way and gifting flowers is still a popular tradition in the modern era.

Tweet
More in this category: « Europe's Next Pivotal Election Commemorating Caesar: Rome's Celebration during the Ides of March »