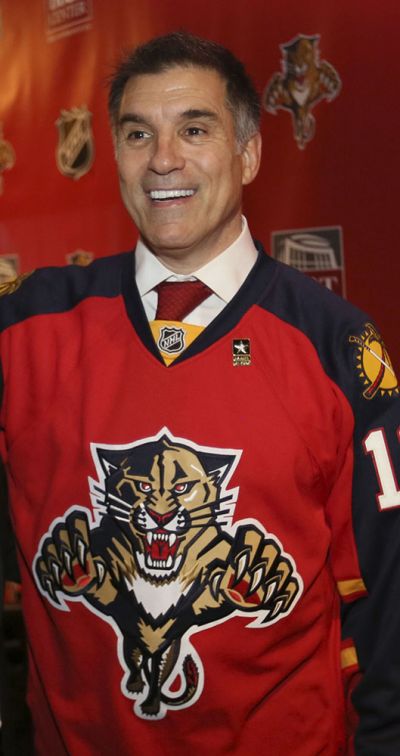 Most everyone knows that “Always Dreaming” won the 2017 Kentucky Derby, but perhaps not as well-known is the fact that the Derby winner is co-owned by Vincent ‘Vinny’ Viola and fellow Brooklynite Anthony Bonomo. Interviewed after the race, Viola apologized to his niece because he missed her First Communion party. Now that’s Italian!

The 61-one-year old billionair was President Trump’s nominee for Secretary of the Army but turned down his life-long dream because of ethics concerns. Issues would have been raised for potentially being a government official who benefitted from federal contracts.
An Army veteran, Viola is a West Point graduate, son of an Italian immigrant who was a truck driver and WWII veteran and nephew of several uncles who also were combat veterans and Bronze Star awardees.

Viola is a law school graduate who did not take the bar exam but instead raised $10,000 from army pay, family and friends in 1982 to buy a seat on the NY Mercantile Exchange. He founded Virtu Financial – which used computers for high speed financial transactions. The company is reported to be valued at $1.8 billion. Prior to and following the Gulf War, he made millions of dollars dealing in oil.

He invested in real estate in Manhattan and owns a townhouse near Central Park and recently purchased a building in Brooklyn for $105 million. He also is a majority shareholder in Eastern Airlines and owns the Florida Panthers NHL hockey team.

Noted for his philanthropy which includes $2 million to Fordham University, a Chair in Catholic Theology, and funding of a Children’s Education Fund to improve inner-city education, he also holds honors from several organizations including an Alzheimer’s Day Care Center and a Heritage Award recognizing achievements of Italian immigrants.

Viola and his wife, Teresa, have three sons and live in an Upper East Side townhouse listed at $114 million.

Tweet
More in this category: « "O Sole Mio" Bocce: The Sport of the Italians »