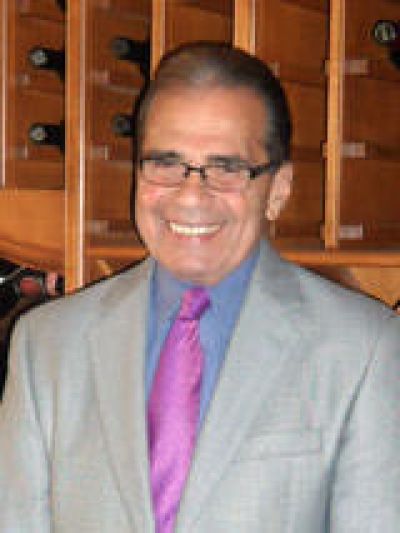 Carl Quagliata and partner Zach Ladner are preparing for a January or February opening of The Village Butcher at 818 S.O.M. Center Road, in a shopping strip near Heinen’s. Quagliata is known as the owner for 46 years of Giovanni’s Restaurant, 25550 Chagrin Blvd. in Beachwood and, for almost five years, of the village’s Smokin’ Q’s BBQ & Beer House, 718 S.O.M. Center Road. Ladner has worked with Quagliata as chef at both locations for nearly 12 years.

When asked why he now wanted to get into the butcher business, the 83-year-old Quagliata, said it is work that he has known and enjoyed since he was a youngster. “We’re butchers,” he said. “I have two brothers, and my father, we were all butchers. That’s why I went into the restaurant business. I’ve been working since I was 10-years-old. My father had a store in Collinwood in the ‘40s (on Kipling Avenue and Whitcomb Road), and then in the ‘50s we had a store on (East) 93rd and St. Clair, a Save More supermarket. It’s sort of in your blood when you start out as a butcher, and you always want to do that again,” Quagliata said. “I’ll be working at (the new store) in the mornings. I’ll be butchering, too, with (Ladner). I still enjoy working. There are no butcher (shops) around.”

While Quagliata is set to get to work in the old-school way he always has, as stated, there will be some updated touches to the old way of doing business at The Village Butcher. “We’re going to cook fresh hamburgers, smash burgers, and we’re going to do Italian sandwiches. Very, very different sandwiches (for carryout).”

“We’ll have a variety of takeout sandwiches, most of which will have an Italian flare,” Ladner said. “We will also have some staple things, too, like a rendition of a Philly cheesesteak, and some types of cold cut sandwiches, like prosciutto, salami and all that sort of stuff. And then, additionally, offered as takeout, we’ll have prepared items. We’re going to be making pastas in-house, as well as different sauces that we’ll be making and freezing. And we’ll have a display case of those, marinara, Bolognese, vodka sauce, and we’ll have cavatelli, ravioli. Things like that we’ll have sort of like a grocery-type of item. That will all be prepared in-house, as well.

“But the food service component is not a huge component of what we’re doing,” Ladner said. “We’ll be a more retail-focused operation.”

As for butchering, Ladner said, “We do a fair amount of butchering at (Giovanni’s). We bring in half-cows, but not a whole lot because it’s hard to use all of that in a restaurant setting. But we do bring in half-steers usually twice a year, and we do bring in whole lambs and whole pigs, as well. (Butchering) is something I learned in culinary school and I’ve always enjoyed doing it, and making sure to utilize the whole animal.”

Speaking about part-owning his own store, Ladner said, “It’s always been sort of an idealistic thing for me of having a butcher shop. In a very simple sense, I’ve wanted to have an artisan-focused butcher shop that made burgers, as well. Smash burgers. Really simple, nothing fancy. No crazy cheeses and no bacon marmalades, or whatever. Just classic American cheeseburgers. Just doing it really well with fresh ingredients. I would really like to do that.”

Quagliata and Ladner are looking forward to filling a need in the Hillcrest area and beyond that is not now being fully met.

“There are a fair amount of butcher shops on the west side, but over here on the east side we just don’t have a whole lot,” Ladner said. “I feel like people eat meat over here, too. There’s a need for it. I feel there’s been this greater movement towards sourcing meat from, not a big box environment, but trying to find stuff from smaller producers, artisan butchers, things that are raised locally. Sort of that whole farm-to-table thing. Knowing where your steak came from.”

“That’s what we want to focus on. We’re right next to Heinen’s, and the goal is not necessarily to compete with Heinen’s. Obviously, there will be some overlap, but the goal is to focus on Ohio-raised products, heritage breed type things and specialty cuts,” Ladner said. “We’re going to have a big dry-aging room that will be a display room, as well. When you walk in, to your left, there’ll be a big window where you see into the dry-aging chamber. And we’ll do some customized things, too, like if someone comes in and says, ‘Hey, for Christmas this year we want to do a hundred-day dry-aged prime rib.’ We want to be able to say, ‘OK. We can do that for you.’

“We want to be that neighborhood

butcher people can come in and build a relationship with.” 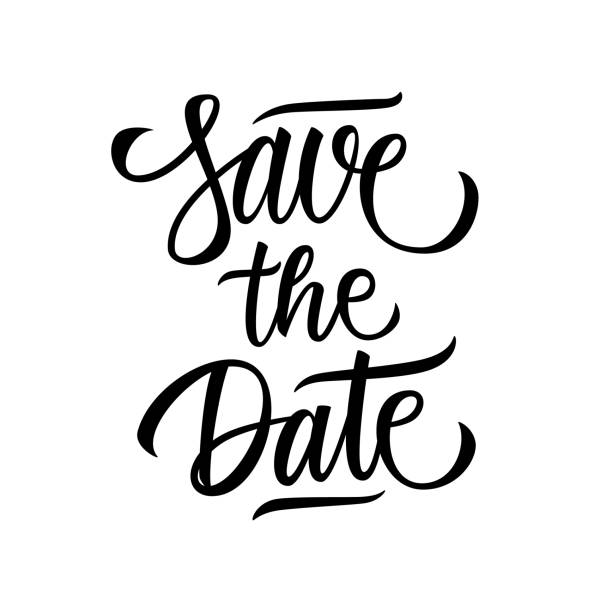