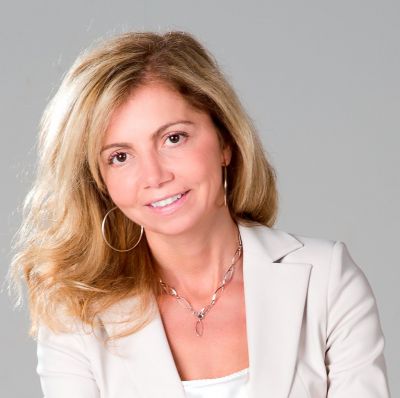 The Honorable Fucsia Fitzgerald Nissoli, who represents Italian citizens living in North and Central America in the Chamber of Deputies recently attended a meeting of the National Columbus Educational Foundation board to discuss strategies on how the organization can engage the Italian government and media as it continues to promote its mission of dispelling myths surrounding the famed explorer.

The Hon. Nissoli recently presented a motion to the Chamber of Deputies to ask the Italian Government to act diplomatically to help in the defense of Columbus in the United States as an expression of cultural heritage. The motion included asking that the second Monday of October be celebrated annually as Columbus Day by all Americans because Columbus is a fundamental part of American history and a symbol of Italy’s help in the creation of America. The motion also asked the government to take political and diplomatic action to protect the figure of Columbus and to use any communication tools necessary to help enhance knowledge of Columbus’s true role in history. All of these motions are in direct alignment with the mission of the National Columbus Education Foundation.

“We thank the Honorable Fucsia Fitzgerald Nissoli for taking the time out of her busy schedule to attend our meeting to share our mutual goals in preserving the legacy of Christopher Columbus,” said John M. Viola, executive director, the National Columbus Education Foundation. “By having an ally such as herself in Italian Parliament, we are confident that we will be able to establish an ongoing dialogue with the Italian government that can only result in preserving and protecting Columbus’ legacy for years to come.”

Tweet
More in this category: « The Columbus Letters It’s Complicated »