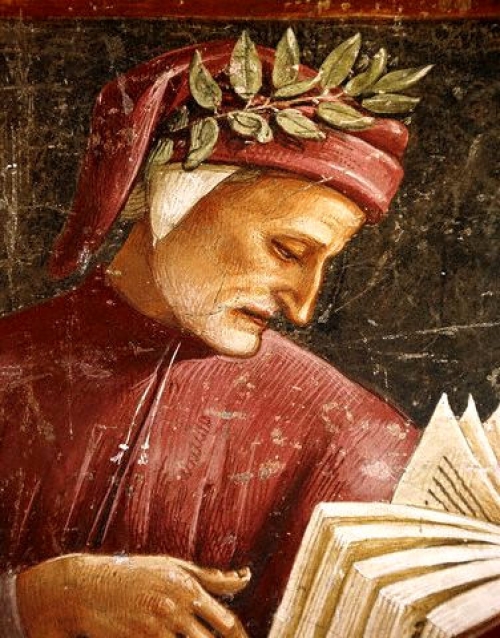 The Italian language derives mainly from "vulgar" Latin, which was the spoken language among commoners and less educated citizens of ancient Rome. The other form, classical Latin, was used in a literary and ecclesiastical scope. Many words correctly used today in written and spoken Italian (for example: gloria, causa, poeta, memoria, medicina, simile) are taken directly from the Latin language of 2,000 years ago.

The use of Latin is diffused as a result of the conquering done by the ancient Romans and from the extension of their empire. As a spoken language, Latin probably rose during the 8th century B.C. and was spoken until the year 800 A.D. - the period when the Romance languages emerged, consisting of Portuguese, Spanish, French and Romanian, in addition to Italian.

After the fall of the Roman Empire, the initial development of the Italian language took the form of multiple regional dialects. These dialects for many centuries had maintained their separate identity, since there had been few and limited movements of the population within the Italian peninsula. The Florentine dialect was the one that earned the most exposure in Italy through writers such as Dante, Petrarca and Boccaccio, whose literary works gave prestige and prominence to the language. Each of these poets wrote works of immense literary significance - so much that the Tuscan dialect became over time the national language. For many centuries, however, Italian remained an exclusive conduit for literary expression, used only by educated people. The various dialects continued to be spoken, favored even during the political fragmentation of the Italian peninsula, which remained divided in numerous city-states until 1861 - the year of the unification of Italy. Before the unification, a survey revealed that 78% of the population was illiterate. The majority of the people communicated in their respective dialects, while only 3% of Italians spoke standard Italian. Soon after WWII, with the growing use of radio, television, newspapers, and the increasing level of education among the population, only a third of the citizens spoke Italian, while the other two-thirds still continued to use their respective dialects.

Today, Italy has reached linguistic unity and the overwhelming majority of its 56 million inhabitants speak Italian. However, dialects still remain alive and in some regions they are spoken at home, especially by older generations. Even those that speak the Italian language use a different accent, depending on their geographic origin. In fact, when Italians speak amongst themselves, in general they are able to understand which part of the country the other person comes from, according to the accent they use. Italians in the north, center, and south have a different pronunciation, and in addition, the vocabulary used could change from one region to another. These differences are attributed to the numerous invasions and occupations of the various regions by different foreign governments. However, in modern society, these regional variations normally don't represent more than a communication barrier among Italians. Today, the Italian language is spoken by more than 90% of the population that lives in Italy, and is among one of the most studied foreign languages in the world.