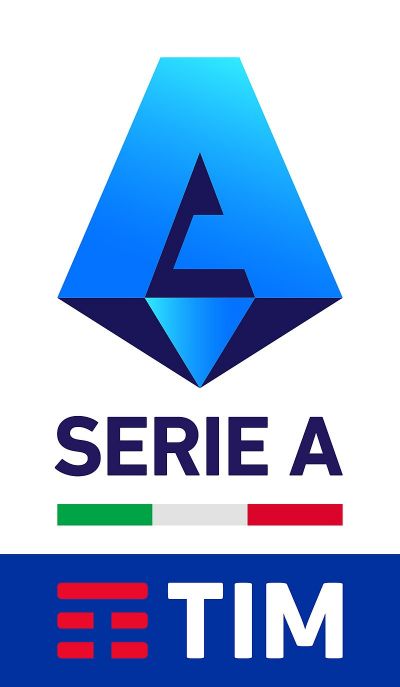 After the brief off-season the 2022/23 season of Serie A starts the weekend of August 13, and this year is looking every bit as competitive as the last. We will watch another new champion trying to defend their title, legacy teams looking to get back to their old ways, and transfers shaking up the balance of the league. There is a lot to look forward to this year. It’s once again time to get excited for Calcio.

With the end of last season, we say goodbye to three teams as they were regulated to Serie B. The Sardinian team Cagliari was regulated after spending 6 years in Serie A. Historical Genoa after 15 years were regulated as well. We also say “arrivederci” to fan favorite Venezia who came in dead last after a lot of hype from jersey sales and playing well against some of the bigger clubs earlier in the season.

We welcome three new teams with the return of Lecce, the Serie B champion, as well as Cremonese, the Serie B runner up. Monza won the playoff for their promotion into the top flight. I always like seeing southern teams move into Serie A so it is nice to see Lecce’s return. However, Monza is a suburb of Milan and Cremonese is located within the same region of Lombardy. This Northern region now has an unprecedented five teams, or a quarter of Serie A, showing the financial dominance of the North.

Speaking of the North, Milan are returning champions after outpacing their city rival for the scudetto race last season. Inter has made big moves this off-season by requiring back into their roster Romelu Lukaku from Chelsea. Milan has made very little noise in the transfer market. Juventus, who for the first time since 2011 ended a season without a trophy, is looking to get back into the scudetto mix. They were able to pick up Andrea Cambiaso, Ángel Di María, and brought back Paul Pogba. Looking at the betting odds Inter is picked to place first (+175), followed closely by Juve (+185), and then Milan (+400) in third place. Champions league-bound Napoli sits in fourth (+1400) after a breakout season that left many Neapolitans thirsty for more.

Once again Paramount+ will be streaming the games in the American market with Serie A really starting to invest in building a strong American following with the new North American Headquarters located in New York City. Also, there are plans to host a Serie A tournament in Florida this winter during the World Cup to gain more attention outside of Italy. Serie A is playing catch up with other leagues such as the English Premier League and Spain’s La Liga in the North American market. In doing so they hope to boost revenue and spread the beautiful game to new fans across the globe. I for one would welcome some more sports talk around Serie A and have noticed an uptick in interest over the last few years that I hope continues. 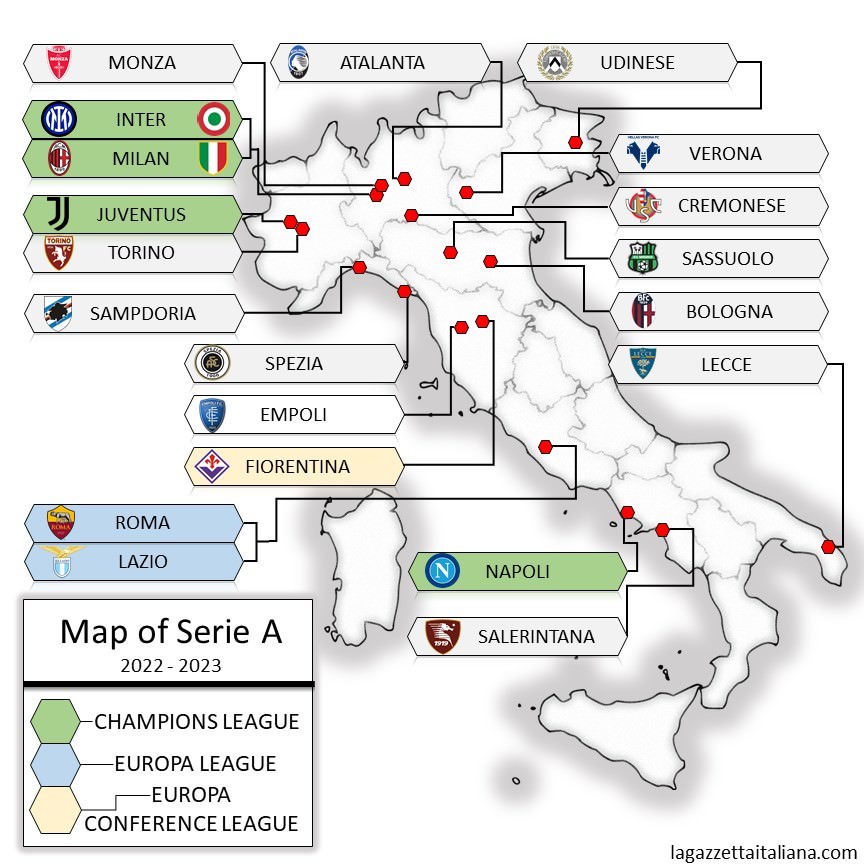