Paying homage to the bones of St. Valentine 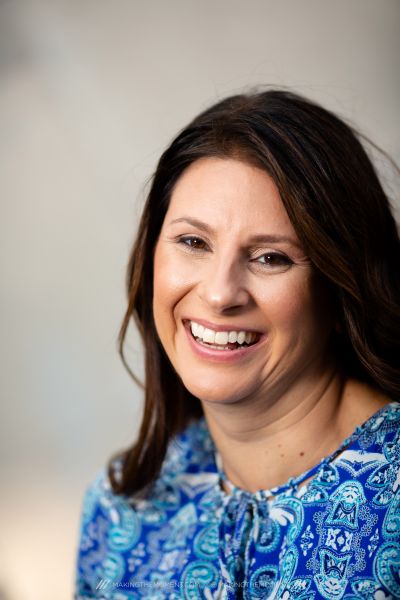 As we look forward to a new decade ahead, I'd  like to take some time to look back at some of my favorite articles over the years. In the spirit of Valentine's Day, here is an article by Myra Robinson published in February 2015. Myra always brings us to new places in Italy, specifically in the Veneto, with her articles. Here, she takes us on a journey through Monselice, where perhaps St. Valentine's Bones rest.

Celebrating St. Valentine’s Day in Italy isn’t difficult. The whole country is romantic, from a gondola trip in Venice at Carnival time, to the colours and perfumes of early blossoms in Sicily with a snow-clad Etna simmering in the background. But these are clichés. I propose a rather more original take for an Italian St. Valentine’s Day outing.

The little town of Monselice in the Veneto clusters itself around a volcanic cone, a little separated from the others in the Euganean Hills. On top, of course, is a ruined castle, but there’s a better-preserved one a little way up the hill. I like this castle. It’s not so crumbling that it would be impossible to live there. It has a romantic “Juliet” balcony where the custodian is wont to give impromptu recitations of Shakespeare in Italian, and the music room has stuccoed walls painted in a checkerboard of cream and terracotta. But this romantic location isn’t what I have in mind.

Wander from the cobbled courtyard of the castle up the viale delle sette chiese. This lovely little lane is guarded by two lions on top of pillars looking at each other, one rather sadly, and one, wearing on his head a cross between a crown and a Venetian chimneypot, grimacing and baring its teeth, perhaps because he’s lost a paw.

The seven chapels each contain a large, but not very good oil painting, and are painted a brilliant white and yellow, spaced at regular intervals leading to the Villa Duodo. This villa has its own, more special, chapel, cared for by an over-friendly gentleman who rather likes to fondle female tourists, of whom there are not very many. He tries to entice them into the sacristy to buy the sort of tacky souvenirs you might win at a fairground “for the upkeep of the chapel.”

Better to avoid the sacristy altogether and walk straight through to the main altar where a strange sight awaits. Arranged on shelves in a semi-circle are dozens of diminutive skeletons dressed in 17th and 18th century costumes, apart from their exposed skulls.

They’re all labelled in beautiful, faded copperplate lettering, with prominence given to the central little skeleton, clad in red velvet and identified as St. Valentine. His presence is used as an excuse for a great festa in Monselice on February 14th. The whole little town is given over to processions and feasting, the focus of which seems to be giant mortadellas, like tree trunks, lying in the streets waiting to be sliced.

St. Valentine, I have discovered, was active as a priest in the 3rd century AD when young men were banned from marrying because it was felt that they made better soldiers if they were single. Valentine defied this decree and went on marrying young couples. When he was thrown into jail and tortured, he fell in love it’s said, with the jailer’s daughter. Before his execution, he sent her a note “from your Valentine” and that’s how it all began.

When I first saw the macabre display of small skeletons in Monselice I wanted to know whether they were all the remains of children. Reluctant as I was to make contact with the donnaiolo custodian with a penchant for the ladies, I went into the sacristy to ask that very question. His answer was curious and illuminating.

He explained how the skeletons were all bought by the owner of the grand villa at the time of the clearing of the catacombs in Rome. Aristocrats readily assumed that these were the bones of Christian martyrs, and could be venerated as saints. Buying a job lot for decent burial could guarantee them their entry to Paradise. Our particular local grandee had decided to build only a small chapel, but had acquired rather a lot of skeletons. His solution was simply to use the upper bodies, the feet and the skulls, and throw the leg bones away, making them much shorter, with space for more saintly occupants along the shelves.

"But what about St. Valentine?” I asked, rather disappointed. “Well, signora,” he replied, tapping the side of his nose with his finger. “Perhaps it is, and perhaps it isn’t, but we in Monselice believe that St. Valentine rests here, and we certainly enjoy celebrating his feast day every 14th of February.”

Tweet
More in this category: « No-Vacation Nation Joe DiMaggio: How the Son of an Italian Fisherman Became the Symbol of American Baseball »