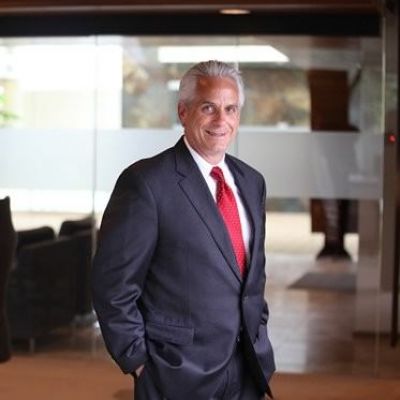 Local Attorney and NOIA member Steve Dimengo is currently representing a Major League Baseball team in a sales and use tax case against Joseph W. Testa, the tax commissioner of Ohio. The dispute arose after the Ohio Tax Commission audited the Cincinnati Reds for merchandise purchases made between 2008 and 2010 and demanded $88,000 in unpaid use tax, plus interest and penalty.

The Reds and Dimengo argue that the bobbleheads and other promotional giveaway items should be valid under Ohio’s resale tax exemption, while the Ohio tax commissioner is arguing the bobblehead giveaway is not a resale and thus subject to either sales or use tax. On June 13, Dimengo presented an oral argument to the Ohio Supreme Court, a presentation that is gaining both local and national attention as it cuts right to the heart of giveaway items and fair taxation. Dimengo’s goal is to convince the Ohio Supreme Court to reverse the ruling and confirm the Reds entitlement to Ohio’s resale exemption.

Dimengo is a Partner at Ohio corporate law firm Buckingham, Doolittle & Burroughs LLC with expertise on transactions with federal tax implications involving Ohio sales, income and commercial activity taxes. His representation of the “Bobblehead Battle” has been published on ESPN, The New York Times, Forbes, Law360, and more. This isn’t Dimengo’s first “at bat” in front of the Ohio Supreme Court. In 2016, he represented Jim Renacci with a winning oral argument in front of the higher court.