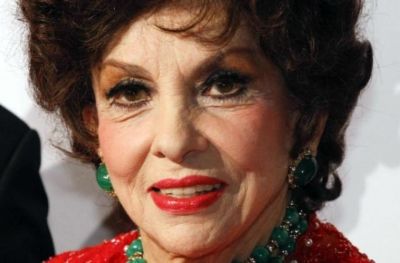 Actress Luigina “Gina” Lollobrigida received her own star on the Hollywood Walk of Fame on February 1, 2018. She was awarded recognition last month for her many years as a famous actress. She attended her Walk of Fame nomination ceremony in Los Angeles.

Gina Lollobrigida was born on July 4, 1927 in Subiaco, Italy, and she was considered a high profile actress across Europe for a majority of the 1950s and 1960s. Her main work was in Italy, but she also acted in both French and American films. After her acting roles slowed down in the 70s, she shifted her focus to photojournalism and sculptor. Some of her famous work includes an interview with Fidel Castro.

Gina Lollobrigida won numerous awards throughout her career, and she was nominated for many others in both photography and sculpture as well. She also excels in photography and has published her own books, including “The Philippines” in 1976 and “Wonder of Innocence” in 1994. She continues her career and continues to support groups such as the National Italian American Foundation throughout her years. She’ll be 91 years old this January.

The Hollywood Walk of Fame was established in the mid-twentieth century and is used to honor and celebrate achievement in the entertainment industry. The names of actors, musicians, producers, and even fictional characters decorate the streets of Hollywood Boulevard and Vine Street in Hollywood, Los Angeles. Names of many recognizable individuals are still being added even in the most recent years, and millions of guests visit these stars every year. Gina Lollobrigida’s name now joins many others in the honorable Walk of Fame, where it will remain for many more years to come.