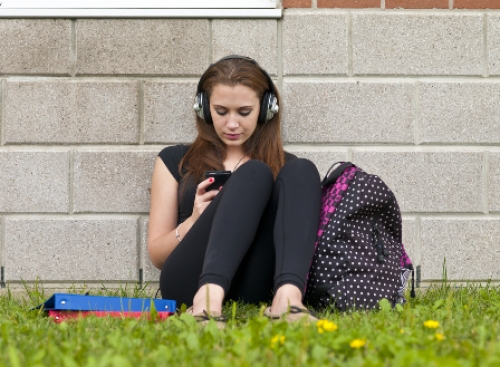 Do you remember spending most of your free time watching your favorite TV show, which most certainly meant starting an endless battle with each member of your family? Today, how much of your free time is spent on your mobile device? Try to imagine how your grandparents spent their free time during the weekend or after dinner: it's quite hard, isn't it?

That's because times are constantly changing, and it seems that Italians are making the rules, not only in fashion and food, but also on the web. As a recent research study conducted by Nielsen shows, Italians are the masters of mobile navigation, using their smartphones about twice as long (37 hours) as they spent on the web via their PCs (18 hours) in December 2014.

There are approximately 60 million Italians all around the world, 28 million of which have a Facebook account. That's almost half of all Italians sharing their statuses with friends. Another interesting number is the percentage of time spent on social networks such as Facebook and Twitter. Italian smartphone users spend more than a quarter of their smartphone time (26%) engaged with social networking apps. Forty-eight percent of all social media users range in age from 36 to 56 confirming that Italians have a high aptitude for today's technological world.

Clearly, Italians (some of the best communicators in the world) just consider the internet as another opportunity to stay in touch with the world, and each other.

Tweet
More in this category: « Made in Italy - Alfa Romeos and Jeeps Italy is closed? »