Tuscany... Did you know? 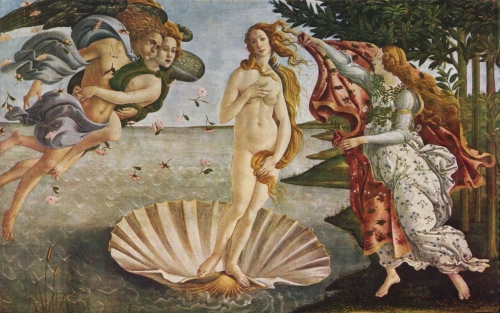 Pinocchio is from Tuscany. The Disney animated story about the marionette who just wanted to be a “real boy” was written by Carlo Collodi, who was born in Florence in 1826. Pinocchio means “pine eyes” in Italian.

Tuscany is known as a “nation within a nation.” This is because of its unique linguistic and cultural identity, which is distinct from other regions in the rest of the country.

Tuscany is home to some of the most precious artwork in the world. Botticelli’s famous painting, “The Birth of Venus,” is housed in the Uffizi Gallery and Michelangelo’s “David” is in Florence.

Tuscany is the birthplace of the Western musical tradition. In mid-16th century Florence, the Florence Camerata (a group of poets, musicians and intellectuals) got together and started experimenting with putting ancient Greek myths to music on the stage. This was the origin of the very first operas.

Many celebrities choose to holiday or live in Tuscany. Sting, Giorgio Armani, Andrea  Bocelli, Richard Gere, and Antonio Banderas all own property in Tuscany.

View the embedded image gallery online at:
https://www.lagazzettaitaliana.com/region-of-italy/8073-tuscany-did-you-know#sigProId29c7496ac9
More in this category: « An unforgettable stay in Tuscany Tuscany: A Filmmaker’s Dream »