On the Cover: Giardino dell'Iris 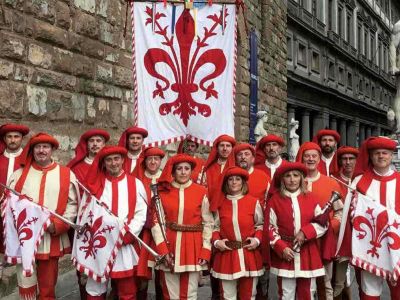 In Florence, Italy rests a truly unique place - Giardino dell'Iris, the Iris Garden. Near Piazzale Michelangelo, this special garden is the only botanical garden dedicated to this flower variety in all of Europe. The Iris Garden was created with the aim of hosting an annual international competition for the best varieties of iris. It was first launched in 1954 on the initiative of Flaminia Specht and Nita Stross Radicati, members of the Società Amici dei Fiori and passionate hybridisers.

Their special interest made it possible to set up the event in Florence, considered its natural home because of the city's long-standing link with this flower throughout history, so much so that the city's emblem includes a red iris (and not a lily as is mistakenly believed).

Located between the corner of Viale dei Colli and Piazzale Michelangelo in the Podere dei Bastioni, the Iris Garden covers an area of about six acres and offers a spectacular view of the city and the famous Florentine square.

The Garden, originally designed by the architect G. Zetti and inaugurated in May 1957, was enriched by donations from many foreign growers and also by a vast collection of historical irises from the Presby Memorial Garden in Montclair, NJ. In 1967, a pond was built in the lower area to accommodate Japanese and Louisiana irises in the surrounding marshy ground.

The Garden was set up on hilly land that had previously been cultivated, so most of the tall trees are olive trees. Other traditional Tuscan plants were used in the preparation phase, including cypresses, Judas trees, strawberry trees, laurels, and some varieties of maples. In the decoration of the garden, mainly rose bushes and shrubs were used to emphasize the paths and driveways.

The history of the so-called "lily" of Florence is controversial. It seems to have originated from a white Iris, the Florentine Iris that at the time of the Florentine Republic grew in the Arno Valley and that the people called "icicle" due to the white color, slightly blue, which is precisely the color of the ice.

Monsignor Vincenzo Borghini in his book “Discorsi” (1584) refers that the lily that appears in the coat of arms of Florence originates from the Florentine Iris, which flourished abundantly in the Arno plain. In fact, originally on the Gonfalone (banner) of Florence there was a white iris on a red background, but in 1266-1267, after the expulsion of the Ghibellines, the Guelphs inverted the colors and the emblem of the city became a red iris on a white background. The change is also underlined by Dante Alighieri who makes his ancestor Cacciaguida say in Canto XVI of the Paradiso of the “Divine Comedy,” “…so much so that the lily was not [...] by division made vermilion" (152-154) ("by divisions internal had not yet turned red."). Even today, the Gonfalone of Florence preserves the ancient image.

Florence’s famous Iris Garden is only open to visitors annually from April 25 – May 20, unless a private request is made. The society that keeps the garden thriving also offers private tours. All visits are free and are sure to provide a beautiful walk through the historic space while capturing breathtaking views of the city beyond. 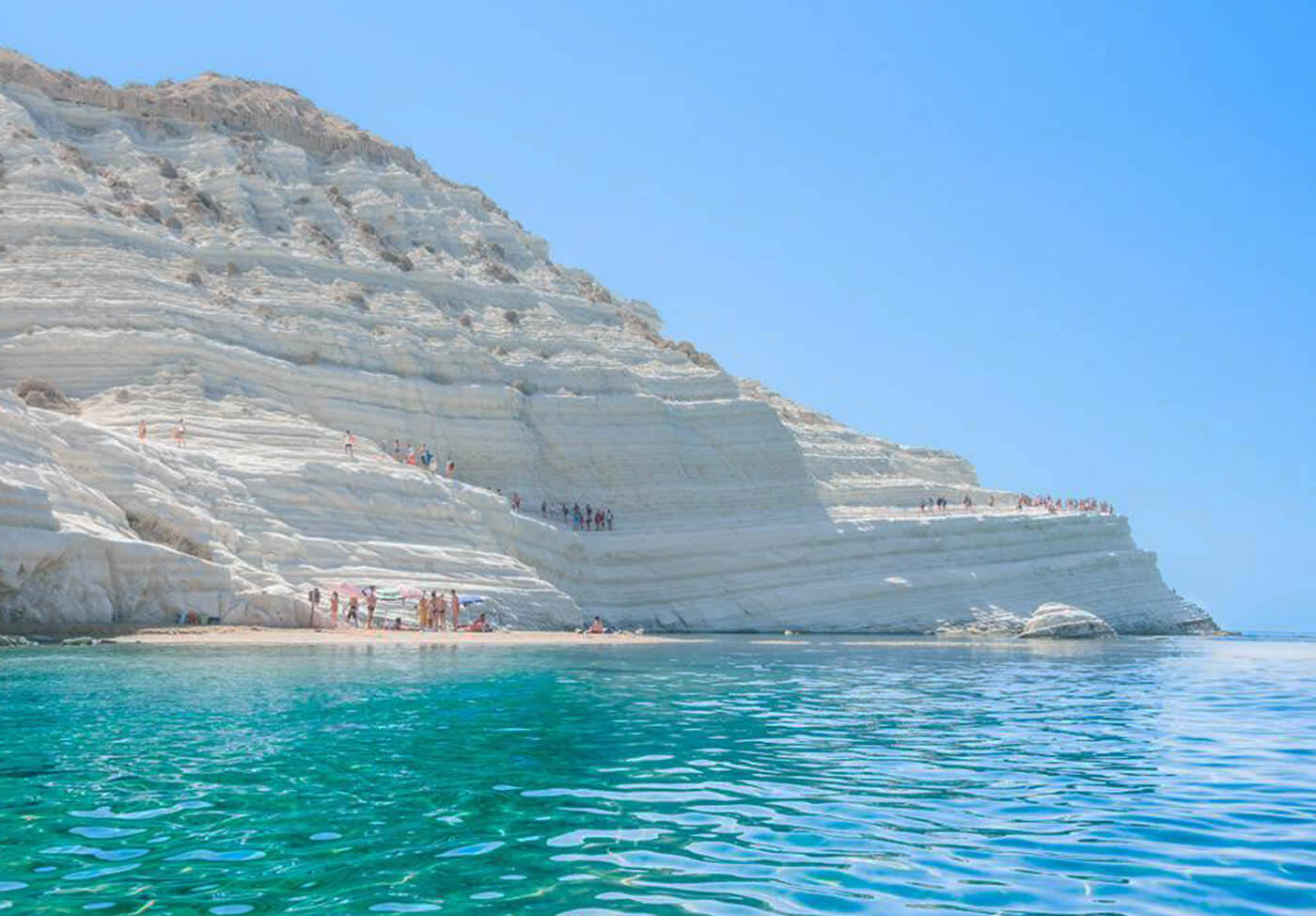 Tweet
More in this category: « A Look Back: A Traditional Wedding in Veneto A Look Back: My Love Affair with Sicily »