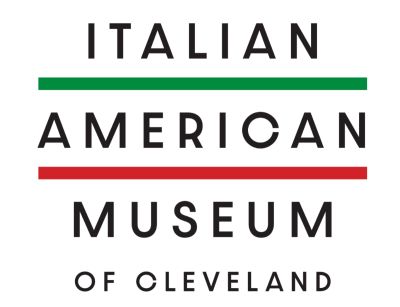 The Italian Americans of Northeast Ohio"

Italians immigrated to the Cleveland area in large numbers beginning in the 1880s.  They first settled in an area that became known as "Big Italy," which was located on Woodland Avenue near the city center.  As the newcomers with a different way of life, they faced a lot of negativity.  Businessmen, politicians, and others discriminated against Italians and wrongly labeled them as lazy, unintelligent, and criminal.  But the Italians persisted.  Bolstered by a culture rooted in FAITH and FAMILY and driven by a strong AMBITION, they successfully laid down roots and became an integral part of the fabric of the region.

View the embedded image gallery online at:
https://www.lagazzettaitaliana.com/local-news/9958-italian-american-museum-of-cleveland#sigProIde35e35650c
Tweet
More in this category: « "Alberto Giacometti: Toward the Ultimate Figure" Opera in the Italian Garden 2022 »