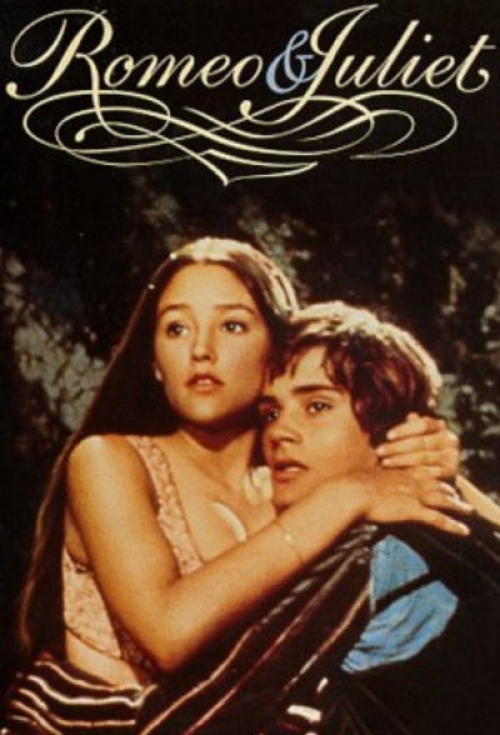 Tuscany had already begun to appear in films at the beginning of the 1900s. Most notable for its rolling hills of vibrant colors, Tuscany’s diverse natural landscape (from the snow-capped Apennine Mountains to the sunny beaches of the Tyrrhenian Sea to the famous olive groves and vineyards) provides filmmakers some of the most beautiful scenery to ever hit the big screen. Some of the most notable movies featuring or filmed in Tuscany are:

“Romola” (1924) starring Lillian and Dorothy Gish and directed by Henry King. The film, based on the novel by George Eliot, is set in Florence.

James Ivory’s “A Room with a View” (1984), filmed in Florence and starring Maggie Smith, Helena Bonham Carter and Denholm Elliott, is a 3-time Oscar winner.

“The Gladiator” (Ridley Scott, 2000). The scene were Maximus rides back home from war along a cypress-lined path only to arrive too late to save his family was shot in the Siennese countryside while his dreams of paradise scenes were shot in Val d’Orcia.

“Hannibal,” also directed by Ridley Scott (2001), used notable Tuscan landmarks for various scenes. Hannibal lectures in the Sala dei Cinquecento of the Palazzo Vecchio of Florence and commits his most gruesome crimes in Piazza della Signoria and Piazza della Reppublica.

“Under the Tuscan Sun” (Audrey Wells, 2003) was filmed around Montepulciano, Cortona and the Amalfi coast. It was based on the best-selling book of the same name by Frances Mayes, who restored a house named "Casa Bramasole" located in Cortona.

“The Twilight Saga: The New Moon” (Chris Weitz, 2010), part two of a vampire movie aimed at teenage girls, is partly set in Volterra but was filmed in Montepulciano.

Both “Romeo and Juliet” (Zeffirelli, 1968) and “A Midsummer Night’s Dream” (Hoffman, 1999) were filmed in Tuscany’s Pienza and Montepulciano, respectively.

View the embedded image gallery online at:
https://www.lagazzettaitaliana.com/region-of-italy/8092-tuscany-a-filmmaker-s-dream#sigProIdf2ca054ba9
Tweet
More in this category: « Tuscany... Did you know? Girasole »