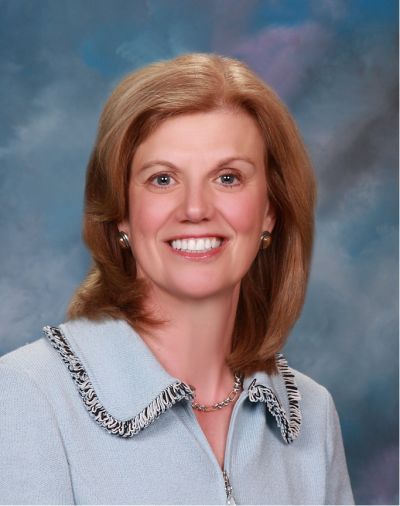 I recently had the opportunity to sit down with Sandy Pianalto, former President & CEO of the U.S. Federal Reserve System's Fourth District, headquartered here in Cleveland. Sandy was born in Valli Del Pasubio, a small town in the Veneto Province in northern Italy. Her family immigrated to Akron in 1960, where her uncles had previously settled. Her father arrived first, to find work in construction like his brothers and her mom, Sandy and her sisters followed a year later. Sandy explained that her family came to the U.S. for the opportunities this country had to offer her and her siblings. “My parents had nothing more than what was a fifth-grade education. They realized moving here [the United States] would give us a better education and more opportunities.” When I asked her to describe some of the challenges she experienced, she said she learned to speak English at an early age, but her parents struggled to learn their newly adapted language. As in many immigrant homes, Sandy was the one who helped her parents learn English and study for their citizenship test. Like all immigrant families, retaining and sharing family tradition was an important part of her young life; family dinner together every night and hosting extended family every Sunday. “You had to have a pretty good excuse not to be at the dinner table,” she laughed. Featured at these meals was Northern Italian cuisine; polenta, light white sauces and risotto. The Pianalto children did try to insert some American dinner experiences into their home. She shared one story about when her father took his first trip back to Italy. “We convinced my mom to buy TV dinners.” This experiment did not have legs, as the kids soon discovered, processed food didn’t hold a candle to mom’s homemade dishes. Sandy attended Akron’s St. Sebastian’s for grade school, became an alumnus of St. Vincent – St. Mary High School and later received her bachelor’s degree at the University of Akron. Sandy noted that it was tough to get her parents to allow her to go away to college.  “As you can imagine,” explained Sandy, “It was an unusual step for an unmarried Italian daughter to move out on her own and to a different city. This simply wasn’t done in Italy.” Fortunately, the University of Akron was in her backyard. “The day I got my diploma, I drove to the Cleveland Hopkins Airport and flew to Washington, D.C. to interview for several job opportunities.” This independence was fortuitous as the job she landed was with the Federal Reserve Board of Governors, with her career culminating as the President of the U.S. Federal Reserve System's Fourth District. Sandy credits her parents work ethic as a major influence of her success. “I was never afraid of rolling up my sleeves and working hard because I saw my parents do that all their lives.” Sandy retired in 2014 and remains active. She serves on several boards for nonprofit organizations and corporations. When she isn’t traveling, one hobby she continues to enjoy is horseback riding. She has two horses that she boards close to her home. “My trainer is still trying to convince me to compete again, but I am just enjoying being with the horses and improve my riding.”